Its implementation in Go is in the crypto/tls package. In this section we will focus on the Go implementation and usage. Although the theoretical part of the protocol design and its cryptographic practices are beyond the scope of this article, additional information is available on the Cryptography Practices section of this document.

The following is a simple example of HTTP with TLS:

This is a simple out-of-the-box implementation of SSL in a webserver using Go. It’s worth noting that this example gets an “A” grade on SSL Labs.

To further improve the communication security, the following flag could be added to the header, in order to enforce HSTS (HTTP Strict Transport Security):

Here’s an example of implementing SNI (Server Name Indication) based on the previous example:

It should be noted that when using TLS, the certificates should be valid, have the correct domain name, should not be expired, and should be installed with intermediate certificates when required as recommended in the OWASP SCP Quick Reference Guide.

Important: Invalid TLS certificates should always be rejected. Make sure that the InsecureSkipVerify configuration is not set to true in a production environment.
The following snippet is an example of how to set this:

Use the correct hostname in order to set the server name:

Another known attack against TLS to be aware of is called POODLE. It is related to TLS connection fallback when the client does not support the server’s cipher. This allows the connection to be downgraded to a vulnerable cipher.

By default, Go disables SSLv3, and the cipher’s minimum version and maximum version can be set with the following configurations:

The safety of the used ciphers can be checked with SSL Labs.

An additional flag that is commonly used to mitigate downgrade attacks is the TLS_FALLBACK_SCSV as defined in [RFC7507][3]. In Go, there is no fallback.

The Go client doesn’t do fallback so it doesn’t need to send TLS_FALLBACK_SCSV.

Another attack known as CRIME affects TLS sessions that use compression. Compression is part of the core protocol, but it’s optional. Programs written in the Go programming language are likely not vulnerable, simply because there is currently no compression mechanism supported by crypto/tls. An important note to keep in mind is if a Go wrapper is used for an external security library, the application may be vulnerable.

Another part of TLS is related to the connection renegotiation. To guarantee no insecure connections are established, use the GetClientCertificate and its associated error code in case the handshake is aborted. The error code can be captured to prevent an insecure channel from being used.

All requests should also be encoded to a pre-determined character encoding such as UTF-8. This can be set in the header: 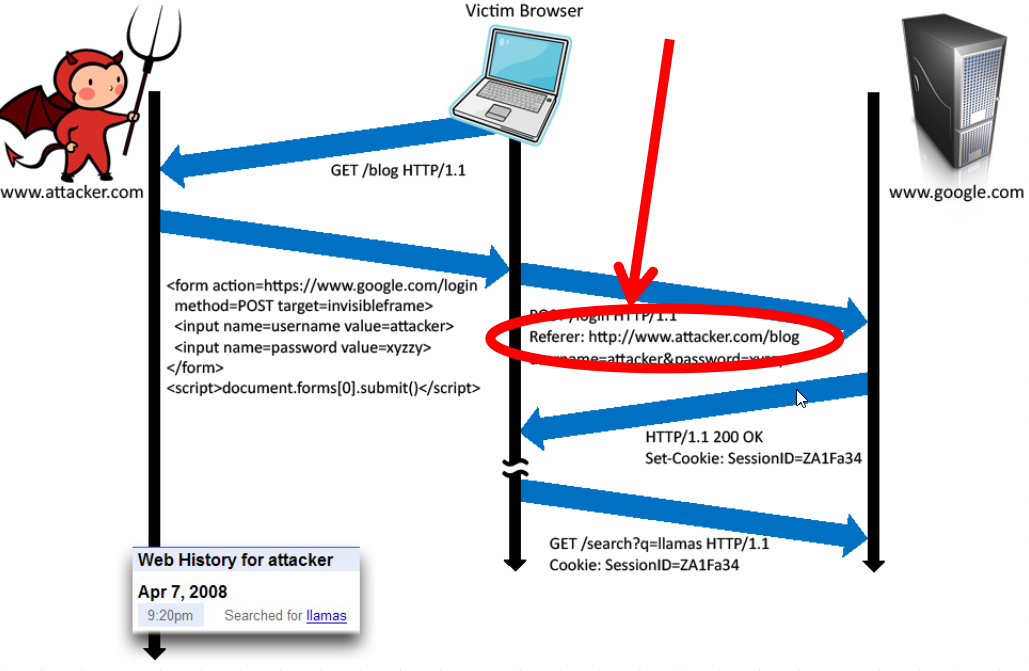 WebSocket is a new browser capability developed for HTML 5, which enables fully interactive applications. With WebSockets, both the browser and the server can send asynchronous messages over a single TCP socket, without resorting to long polling or comet.

Essentially, a WebSocket is a standard bidirectional TCP socket between the client and the server. The socket starts out as a regular HTTP connection, and then “Upgrades” to a TCP socket after a HTTP handshake. Either side can send data after the handshake.

The Origin header in the HTTP WebSocket handshake is used to guarantee that the connection accepted by the WebSocket is from a trusted origin domain. Failure to enforce can lead to Cross Site Request Forgery (CSRF).

The application should validate the Host and the Origin to make sure the request’s Origin is the trusted Host, rejecting the connection if not.

A simple check is demonstrated in the following snippet:

The WebSocket communication channel can be established over unencrypted TCP or over encrypted TLS.

When referring to WebSockets, we must consider the original connection and whether it uses TLS or if it is being sent unencrypted.

In this section we will show the information being sent when the connection upgrades from HTTP to WebSocket and the risks it poses if not handled correctly. In the first example, we see a regular HTTP connection being upgraded to a WebSocket connection:

Notice that the header contains our cookie for the session. To ensure no sensitive information is leaked, TLS should be used when upgrading our connection, as shown in the following image:

In the latter example, our connection upgrade request is using SSL, as well as our WebSocket:

As with any data originating from untrusted sources, the data should be properly sanitized and encoded. For a more detailed coverage of these topics, see the Sanitization and the Output Encoding parts of this document.