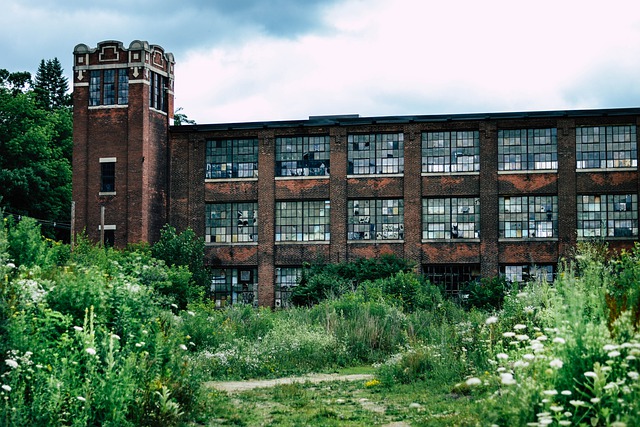 “Complexity is the business we are in and complexity is what limits us.” - Fred Brooks, The Mythical Man-Month

Software projects go through many modifications over their lifetime. As they evolve, the code grows in size and complexity creeps in. Software developers spend a large portion of their time maintaining existing software either by adding new functionality or fixing bugs. Often times, they are forced to take shortcuts to meet deadlines. Developers add new functionality in a ‘quick and dirty’ manner and apply duct-tape to defects. While the organization meets its short-term goal of getting the software out of the door quickly, the code quality suffers and deteriorates. After a while, things start to get really bad. The software becomes so complex and buggy, that it is virtually impossible to maintain. Fixing a bug would introduces more bugs and modifying one part of the software would break several others.

Let’s look at a related concept called software entropy. Entropy is the amount of disorder in a system. It is a physical phenomenon but Ivar Jacobson et al used it to describe the disorder in a software system:

The second law of thermodynamics, in principle, states that a closed system’s disorder cannot be reduced, it can only remain unchanged or increased. A measure of this disorder is entropy. This law also seems plausible for software systems; as a system is modified, its disorder, or [software] entropy, always increases. This is called Software Entropy.

When the ‘disorder’ or the software entropy increases, it leads to software or code rot. The system ends up becoming so complex and disorganized that it is too costly or impossible to maintain. People get frustrated and consider major refactoring or, in some cases, rewriting from scratch. These arduous solutions fix the problem in the short-term but the software will rot again if the team doesn’t adopt a plan for keeping future complexity under control.

While there are many factors that lead to software rot, the most important ones, according to Andrew Hunt and Dave Thomas, are the psychology and the team culture. In their book, The Pragmatic Programmer, they argue that software entropy is contagious and if not controlled, becomes an epidemic.

In inner cities, some buildings are beautiful and clean, while others are rotting hulks. Why? Researchers in the field of crime and urban decay discovered a fascinating trigger mechanism, one that very quickly turns a clean, intact, inhabited building into a smashed and abandoned derelict .

One broken window, left unrepaired for any substantial length of time, instills in the inhabitants of the building a sense of abandonment — a sense that the powers that be don’t care about the building. So another window gets broken. People start littering. Graffiti appears. Serious structural damage begins. In a relatively short space of time, the building becomes damaged beyond the owner’s desire to fix it, and the sense of abandonment becomes reality.

Broken window theory was proposed by criminologists James Wilson and George Kelling and had an enormous impact on police policy throughout the 1990s. While the broken window theory was been widely criticized, I think it makes sense. When shortcuts are taken poor design decisions are made, it sends a signal that no one cares or that no one is in charge. Since its a feature of the environment, even good software developers might fall for it. The solution according to Andrew and Dave is simple:

Don’t leave “broken windows” (bad designs, wrong decisions, or poor code) unrepaired. Fix each one as soon as it is discovered. If there is insufficient time to fix it properly, then board it up. Perhaps you can comment out the offending code, or display a “Not Implemented” message, or substitute dummy data instead. Take some action to prevent further damage and to show that you’re on top of the situation.

A simple comment around ugly code stating that its ugly and needs to get fixed soon is better than nothing. Code can quickly rot once windows start breaking. Even a mere perception of disorder could result in total chaos. Don’t leave broken windows, fix them as soon as you could. Entropy will creep in - don’t let it win.

Nice summary! I personally put some todo in my code to signal shortcuts and other broken windows.

I’m always pretty proud when I fix them, I feel my code gets better. If refactoring is part of your development process, and it should, it’s very easy to fix broken windows that way.

I wrote an article myself on Software Entropy. Hope it can help!