Caching Strategies and How to Choose the Right One

Caching is one of the easiest ways to increase system performance. Databases can be slow (yes even the NoSQL ones) and as you already know, speed is the name of the game. 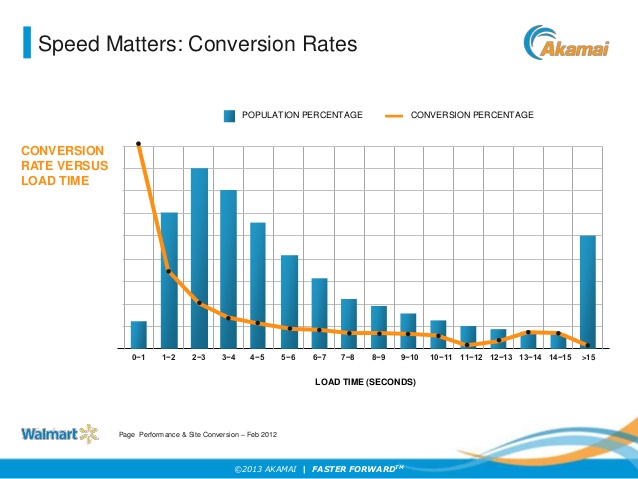 If done right, caches can reduce response times, decrease load on database, and save costs. There are several strategies and choosing the right one can make a big difference. Your caching strategy depends on the data and data access patterns. In other words, how the data is written and read. For example:

A caching strategy for Top-10 leaderboard system for mobile games will be very different than a service which aggregates and returns user profiles. Choosing the right caching strategy is the key to improving performance. Let’s take a quick look at various caching strategies. 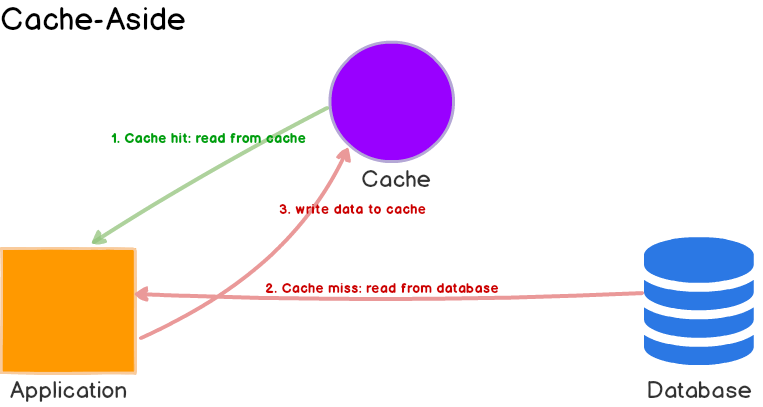 Cache-aside caches are usually general purpose and work best for read-heavy workloads. Memcached and Redis are widely used. Systems using cache-aside are resilient to cache failures. If the cache cluster goes down, the system can still operate by going directly to the database. (Although, it doesn’t help much if cache goes down during peak load. Response times can become terrible and in worst case, the database can stop working.)

When cache-aside is used, the most common write strategy is to write data to the database directly. When this happens, cache may become inconsistent with the database. To deal with this, developers generally use time to live (TTL) and continue serving stale data until TTL expires. If data freshness must be guaranteed, developers either invalidate the cache entry or use an appropriate write strategy, as we’ll explore later.

Read-through cache sits in-line with the database. When there is a cache miss, it loads missing data from database, populates the cache and returns it to the application.

Both cache-aside and read-through strategies load data lazily, that is, only when it is first read.

While read-through and cache-aside are very similar, there are at least two key differences:

Read-through caches work best for read-heavy workloads when the same data is requested many times. For example, a news story. The disadvantage is that when the data is requested the first time, it always results in cache miss and incurs the extra penalty of loading data to the cache. Developers deal with this by ‘warming’ or ‘pre-heating’ the cache by issuing queries manually. Just like cache-aside, it is also possible for data to become inconsistent between cache and the database, and solution lies in the write strategy, as we’ll see next.

Here’s what happens when an application wants to write data or update a value:

On its own, write-through caches don’t seem to do much, in fact, they introduce extra write latency because data is written to the cache first and then to the main database (two write operations.) But when paired with read-through caches, we get all the benefits of read-through and we also get data consistency guarantee, freeing us from using cache invalidation (assuming ALL writes to the database go through the cache.)

DynamoDB Accelerator (DAX) is a good example of read-through / write-through cache. It sits inline with DynamoDB and your application. Reads and writes to DynamoDB can be done through DAX. (Side note: If you are planning to use DAX, please make sure you familiarize yourself with its data consistency model and how it interplays with DynamoDB.)

Here, data is written directly to the database and only the data that is read makes it way into the cache.

Write-around can be combine with read-through and provides good performance in situations where data is written once and read less frequently or never. For example, real-time logs or chatroom messages. Likewise, this pattern can be combined with cache-aside as well.

This is sometimes called write-behind as well.

Write back caches improve the write performance and are good for write-heavy workloads. When combined with read-through, it works good for mixed workloads, where the most recently updated and accessed data is always available in cache.

It’s resilient to database failures and can tolerate some database downtime. If batching or coalescing is supported, it can reduce overall writes to the database, which decreases the load and reduces costs, if the database provider charges by number of requests e.g. DynamoDB. Keep in mind that DAX is write-through so you won’t see any reductions in costs if your application is write heavy. (When I first heard of DAX, this was my first question - DynamoDB can be very expensive, but damn you Amazon.)

Some developers use Redis for both cache-aside and write-back to better absorb spikes during peak load. The main disadvantage is that if there’s a cache failure, the data may be permanently lost.

Most relational databases storage engines (i.e. InnoDB) have write-back cache enabled by default in their internals. Queries are first written to memory and eventually flushed to the disk.

In this post, we explored different caching strategies and their pros and cons. In practice, carefully evaluate your goals, understand data access (read/write) patterns and choose the best strategy or a combination.

What happens if you choose wrong? One that doesn’t match your goals or access patterns? You may introduce additional latency, or at the very least, not see the full benefits. For example, if you choose write-through/read-through when you actually should be using write-around/read-through (written data is accessed less frequently), you’ll have useless junk in your cache. Arguably, if the cache is big enough, it may be fine. But in many real-world, high-throughput systems, when memory is never big enough and server costs are a concern, the right strategy, matters.

I hope you enjoyed this post. Let me know in the comments section below which type of caching strategies you used in your projects. Until next time.

How is write-around different from cache-aside?

Write around would cache only if there is a read, first read will be a cache miss (Good for analytics or Cyber investigations). Cache aside caches based on your requirements so less cache miss for first read (Good for metadata).

Cache Aside is a read strategy, While write-around is a write strategy. Write around circumvents cache and writes to db. When data is read , it results in a cache miss

A clear holistic view on the strategies. Was able to related to real world example.

One more point: While DynamoDB Accelerator (DAX) is write-through cache, it could be used as a write-around, if that’s what you need. Applications can write to DynamoDB directly, and read through DAX.

Awesome explanation. which elastiCache option (Redis or memcached) can be used for read-heavy requirements

why cache aside is useful in read heavy?… because at least all first read query has to have cache miss isnt it?

Explained it remarkably! thanks.

Basics of Java Garbage Collection
YAGNI, Cargo Cult and Overengineering - the Planes Won't Land Just Because You Built a Runway in Your Backyard